Skip to content
Over the Brink in the Brecks!

When we think of extinction, we often think of far flung places; tropical rain-forests, charismatic megafauna, tigers and polar bears. Whilst it’s true that this is a global wildlife epidemic, and that we’re in the midst of the 6th major mass extinction, this is not something just happening elsewhere. Species are disappearing from our backyards and local nature reserves, posing a very real threat to British biodiversity.

I’d like to share with you the East Anglian species that have gone over the brink, and those that are on the precipice. 25 species, previously recorded in Breckland, are now considered to be nationally extinct; ranging from flowers and mosses to beetles and moths. These plants & animals (though often small, quiet, unobtrusive) are significant. They played a role in the ecosystem, and in the grander picture of global biodiversity. They have been wiped out on a local and national scale (known as extirpation), and some are at risk of being lost forever, becoming globally extinct. 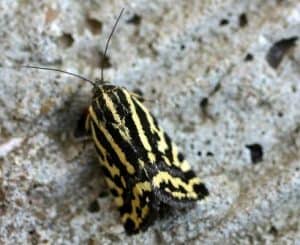 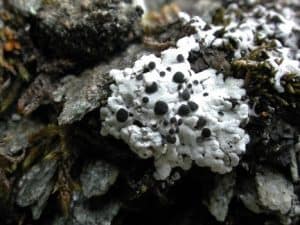 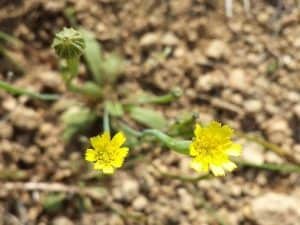 The drivers of the decline of UK biodiversity are too vast and complex to fully explore here, but key factors include habitat loss, climate change and changing nutrient cycles. The Brecks is an area of extremes, famed for hot summers and hard frosts, with sandy & chalky soils forming extremely dry, low nutrient habitats. It’s a unique landscape, and highly susceptible to these threats. Shifting Sands aims to secure a future for those species that are right on the brink of extinction - Prostrate perennial knawel, for example, now naturally occurs on only two sites on earth, both within the Brecks. The Wormwood moonshiner beetle has one confirmed UK population remaining, on a small patch of land within a Suffolk housing estate. Its’ favourite food plant, Field Wormwood (also known as Breckland Wormwood) is entirely restricted to the area, and declining. 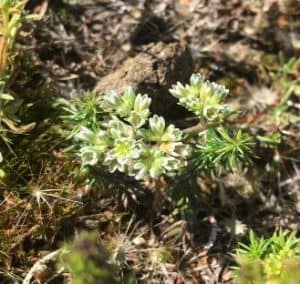 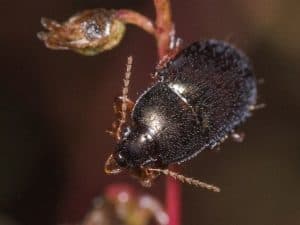 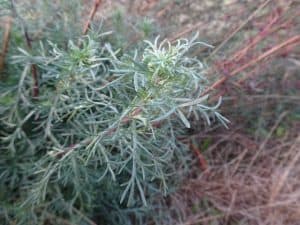 Shifting Sands’ work focuses on restoring areas of declining habitat; stripping away enriched soil and turf, restoring the open mosaic of habitats that these species need to survive. By reintroducing plants where they’ve been locally extirpated, we aim to build resilience in at-risk populations, giving them (and the animals that rely on them) the best chance at adapting and surviving in a changing climate. Sometimes we need to look back at what we’ve lost to appreciate the importance of the wonderful wildlife that remains. We all have our part to play in bringing wildlife back from the brink.

3 thoughts on “Over the brink in the Brecks”