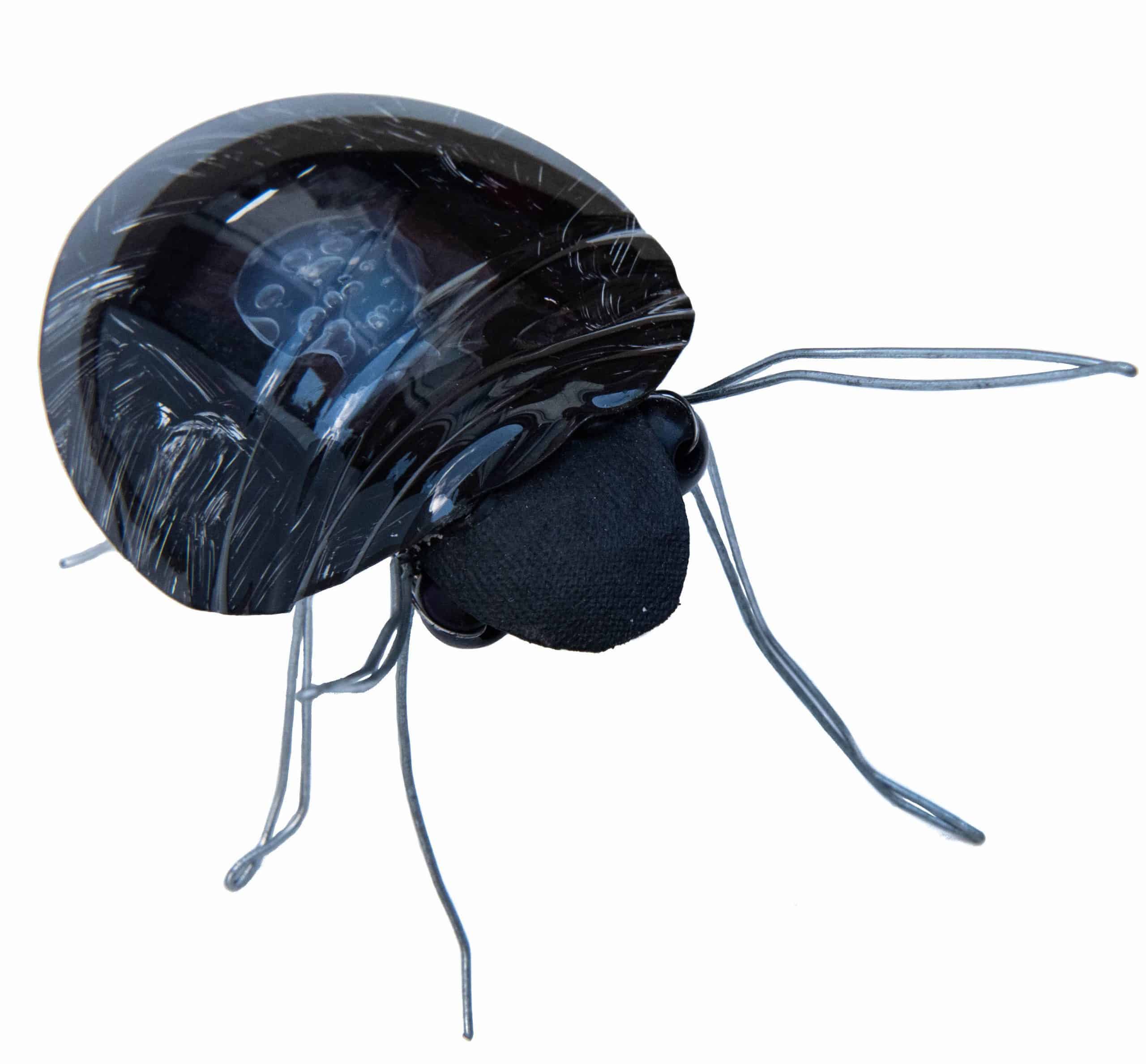 Each month we have a guest curator who selects some of their favourite pieces from the virtual exhibition to display in their collection. 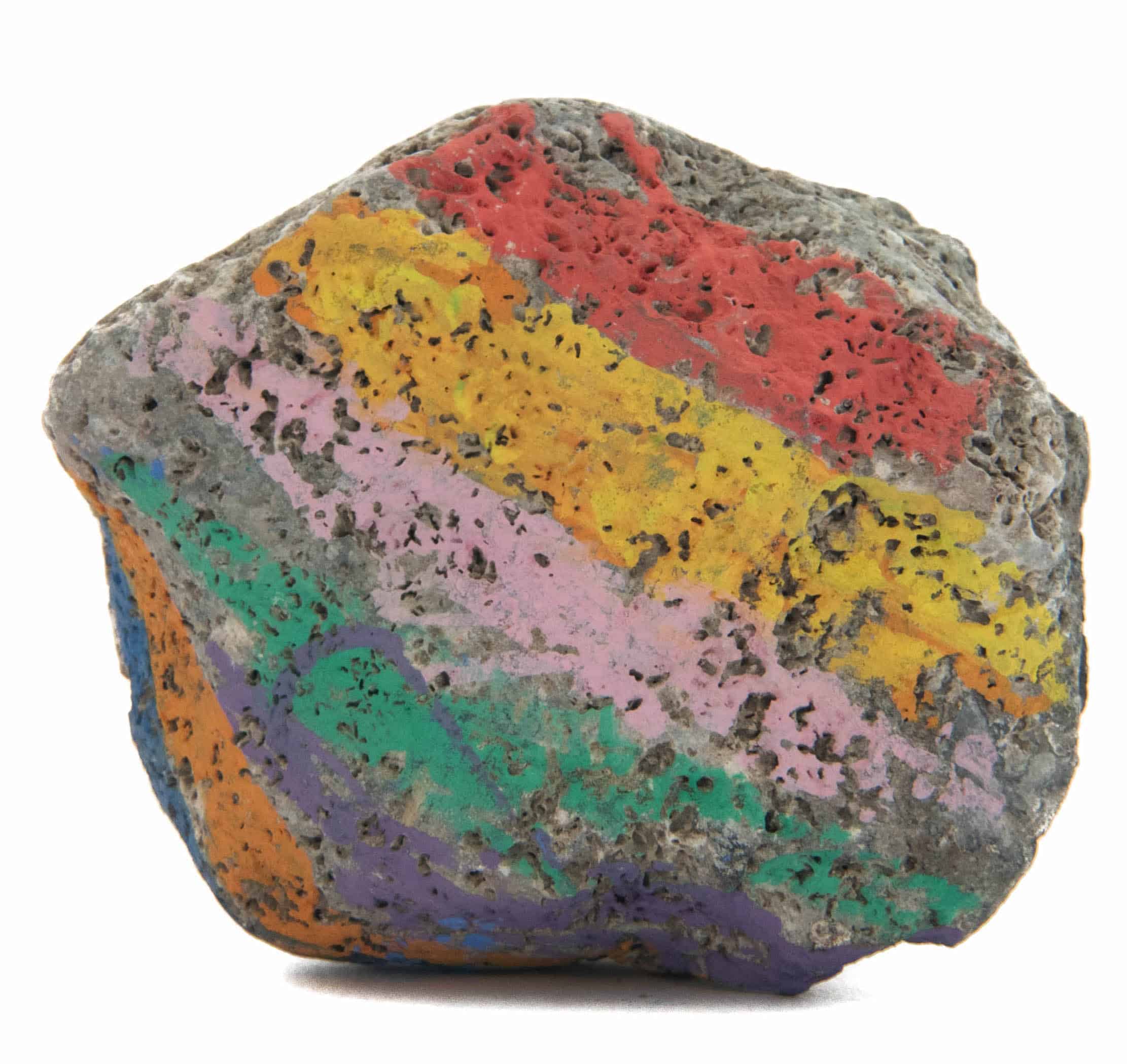 Tony Juniper CBE is a campaigner, writer, sustainability adviser and a well-known British environmentalist. For more than 35 years he has worked for change toward a more sustainable society at local, national and international levels. From providing ecology and conservation experiences for primary school children, making the case for new recycling laws, to orchestrating international campaigns for action on rainforests and climate change, his work has sought change at many levels.

Today Tony Juniper is the Chair of Natural England, the statutory body that works for the conservation and restoration of the natural environment in England. Before joining Natural England in April 2019 he was Executive Director for Advocacy and Campaigns for WWF-UK,  joining the organisation in January 2018 following a period working in a variety of roles and capacities, including as a Special Adviser to the Prince of Wales’s International Sustainability Unit, having previously worked (2008-2010) as a Special Advisor with the Prince’s Rainforests Project. He was (and remains) a Fellow with the  University of Cambridge Institute for Sustainability Leadership (CISL), working as a member of the teaching faculty and contributing to several programmes including The Prince Of Wales’s Business and Sustainability Programme. He was also a founder of Robertsbridge, which provides advice to major companies on how best to meet ambitious sustainability goals. In 2015 he was declared President of The Wildlife Trusts but stepped down from this position on joining Natural England.

He was also Trustee of Fauna and Flora International, of Solar Aid, Ecologist-Resurgence magazine and Global Ambassador for The World Parrot Trust. He was a member of the board of the Bioplastics Feedstock Alliance that seeks the most sustainable ways of producing plant based plastics.

Tony has selected a wide variety of art in varied mediums and from several projects and events. From Limestone’s Living Legacies in the Cotswolds, Tony has chosen the Large Blue Butterfly, which is endangered globally and one of the priority species for Back from the Brink. Tony has also selected a porcelain print from our Gems in the Dunes project, making a strong link between habitat quality and availability with species conservation. He’s also selected a piece from Project Godwit, an initiative to re-establish breeding numbers of Black-tailed Godwits along the Great Ouse, where currently only about 60 breeding pairs still occupy. 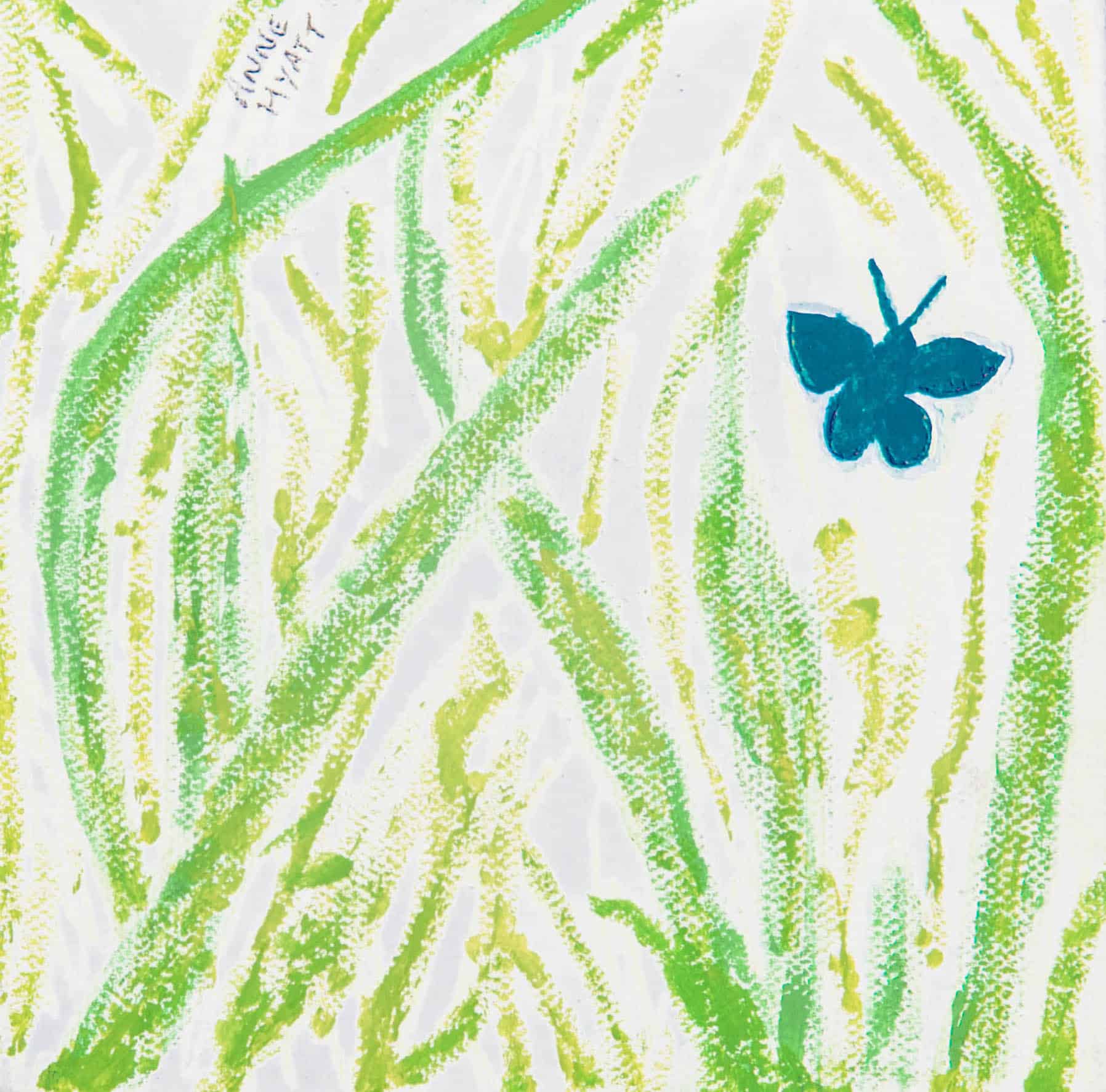 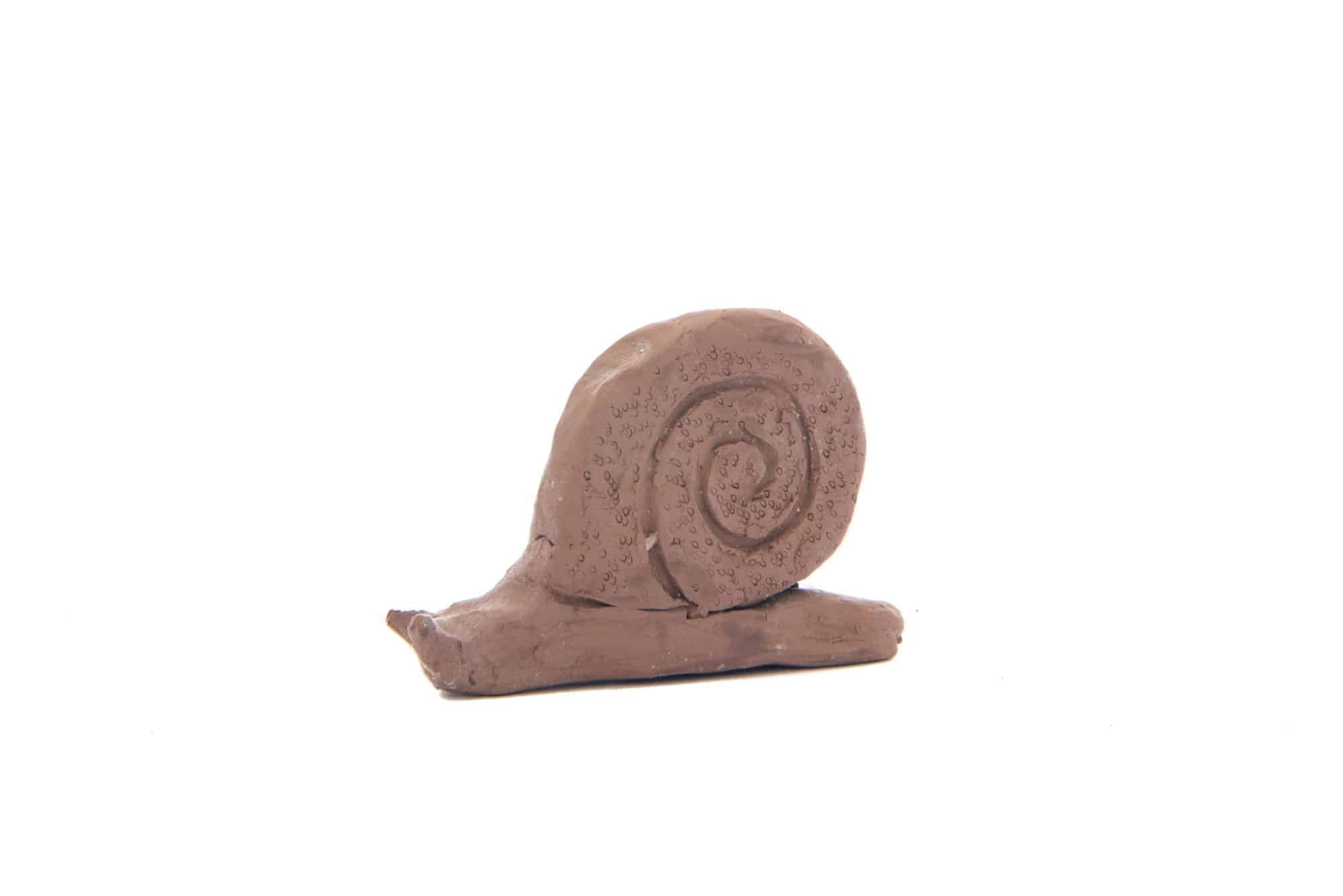 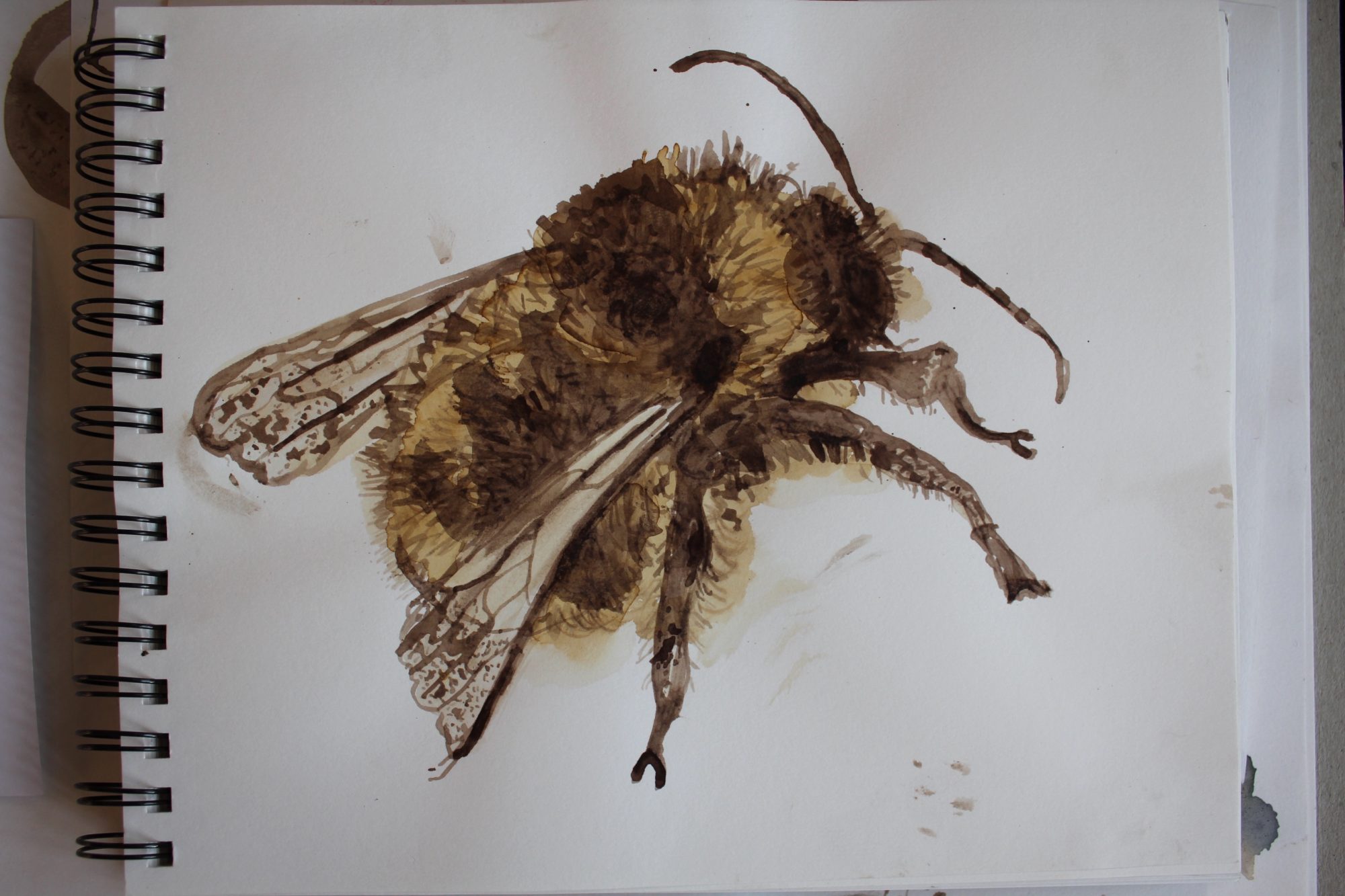 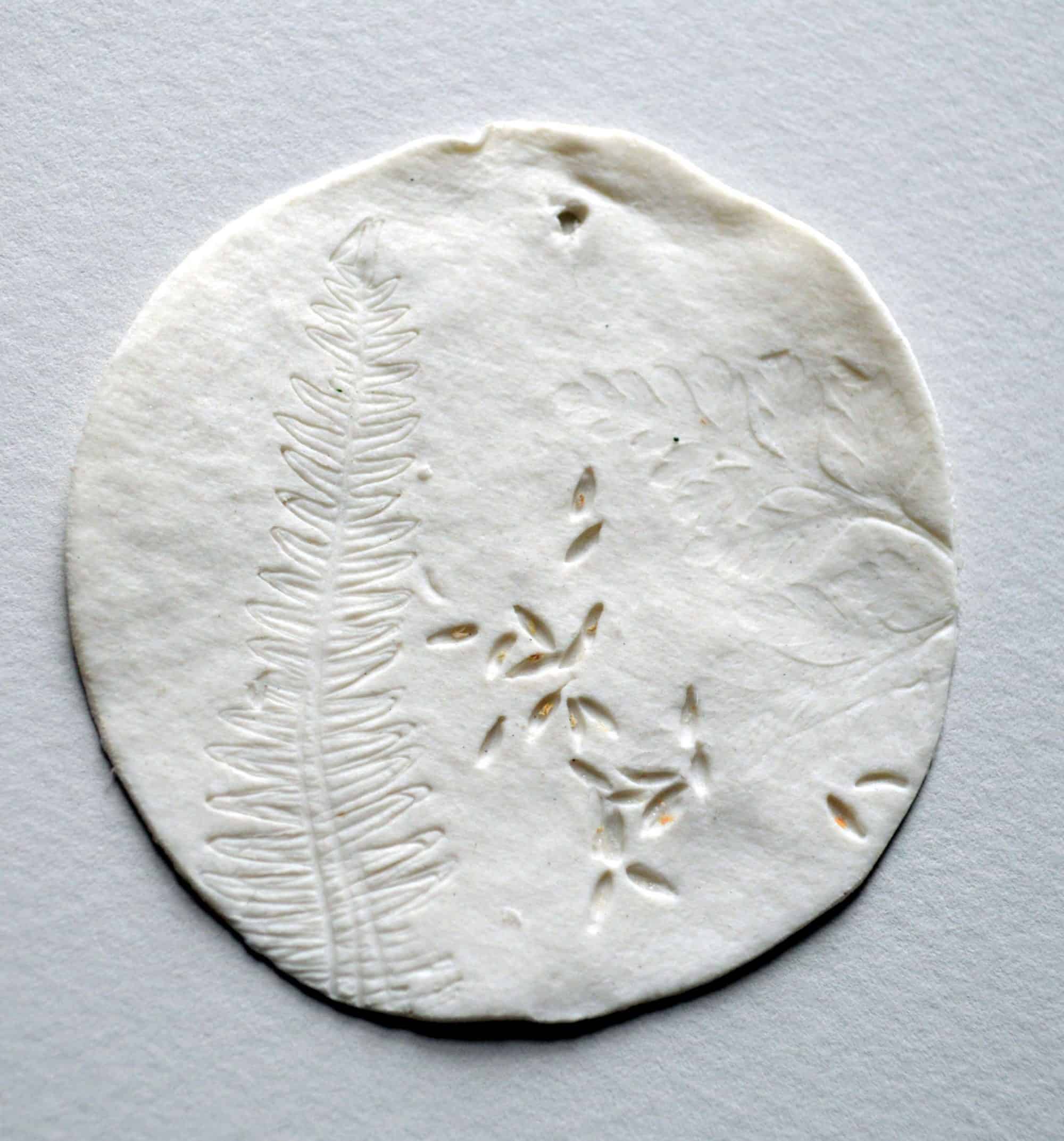 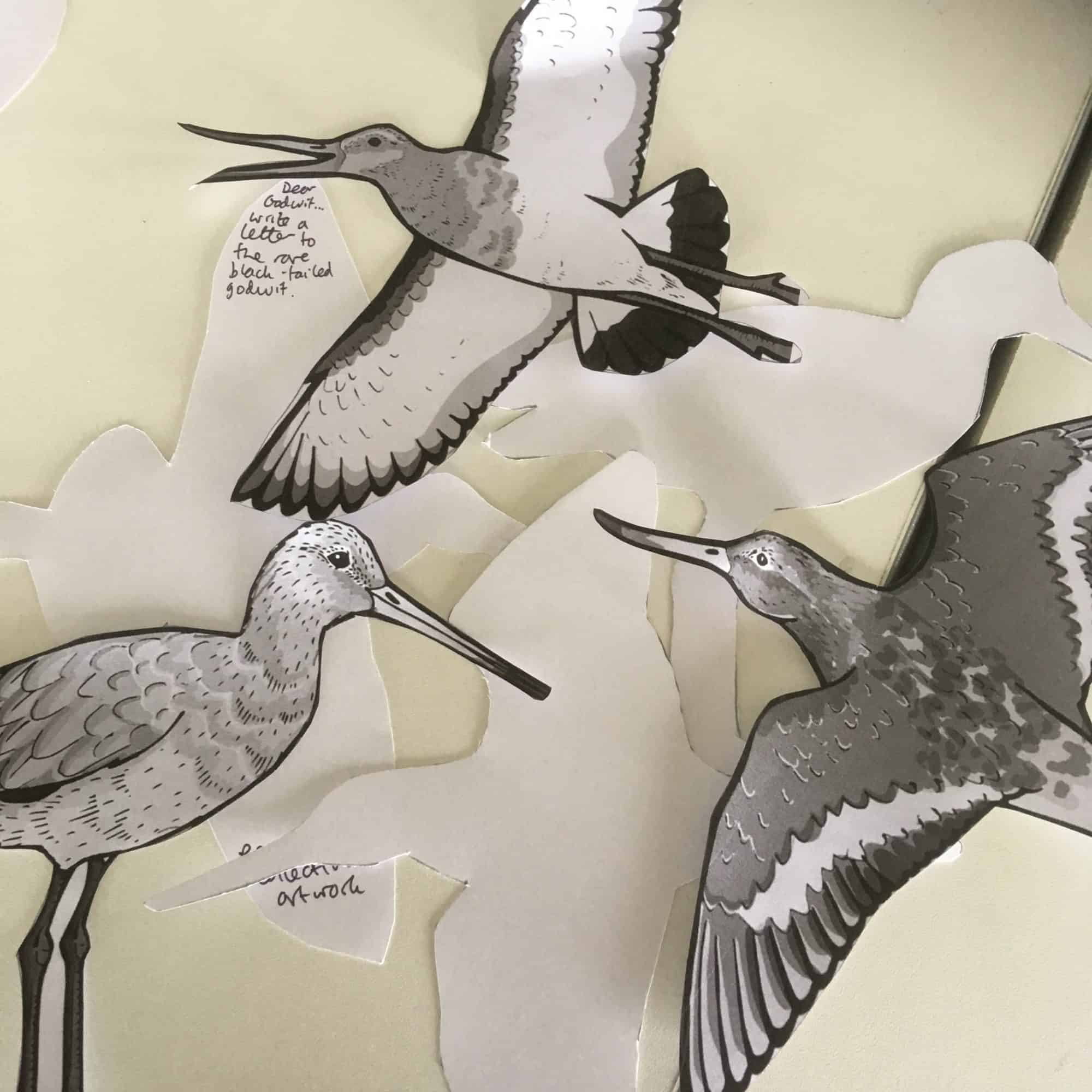 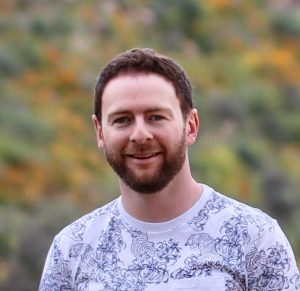 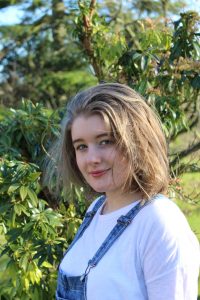 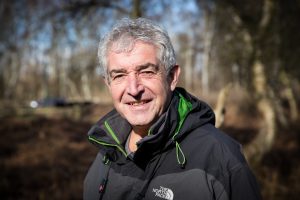 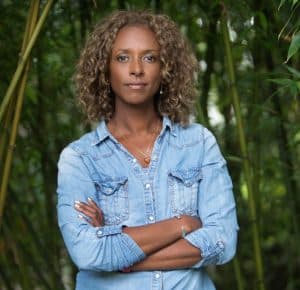 The Art of saving species

Browse artworks
We use cookies on our website to give you the most relevant experience by remembering your preferences and repeat visits. By clicking “Accept”, you consent to the use of ALL the cookies.
Cookie settingsAccept
Manage consent