What is a Pine Marten?

Elusive members of the weasel family, they are half a metre long, weighing about the same as a rabbit. Pine Martens live in woodlands and are tree dependent. They are agile climbers, and prefer to den above ground, for example, in tree holes. Resourceful and inquisitive, they eat many things including small mammals, berries and birds.

Pine Martens were once widespread across Britain but declined severely and almost became extinct in England due to clearance of woodland and predator control associated with gamekeeping. Whilst Pine Martens are faring well in Scotland, they remain very rare in England with a limited distribution. They are classified as Critically Endangered in England.

How the Pine Marten has benefited

The aim of the Back from the Brink project was to facilitate and monitor the natural recovery of Pine Martens in northern England, where they are re-colonising by spreading south over the Scottish border, and to develop a better understanding of their status and distribution in this region.

During the project, surveying and monitoring was carried out in selected forests to detect pine martens and gather data on their distribution, using methods such as camera traps. Volunteers, landowners and other organisations were heavily involved in this survey work. Pine Marten den boxes (artificial boxes that replicate natural den sites for resting and breeding) have been installed to increase the availability of optimal den sites for martens to rest and breed in. These were monitored for evidence of use throughout the project. The information gathered has confirmed that there is a small pine marten population present in northern Northumberland and Cumbria and has enabled a better understanding of its distribution and status. It will also contribute to a wider national recovery plan for Pine Martens. Whilst the Pine Marten population is in early stages of re-establishment in northern England, thanks to the collaboration of local communities and landowners, the Pine Marten now has a stronger chance of recovery in this area.

Want to know more about the Pine Marten?

To find out more about what is being done to conserve the Pine Marten, visit Vincent Wildlife Trust’s website. 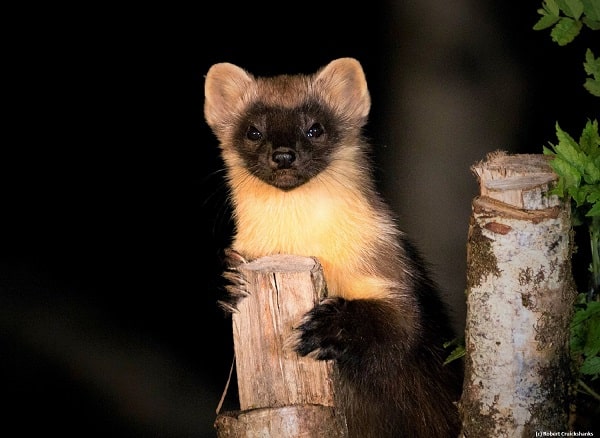 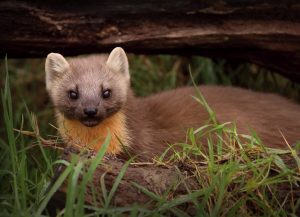 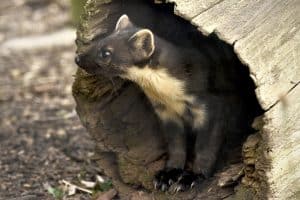 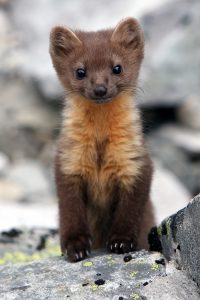 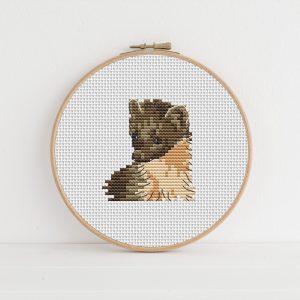 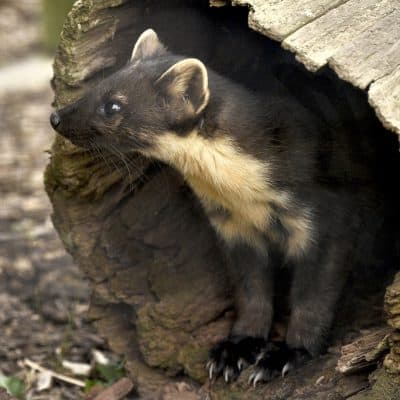 Back on the Trail of Pine Martens in Northern England 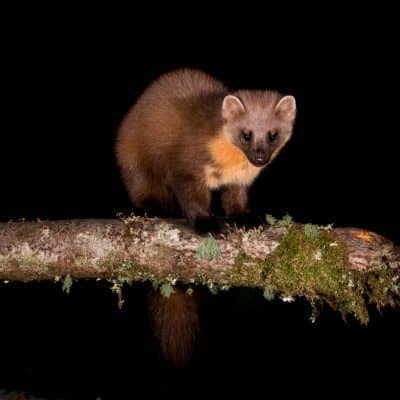 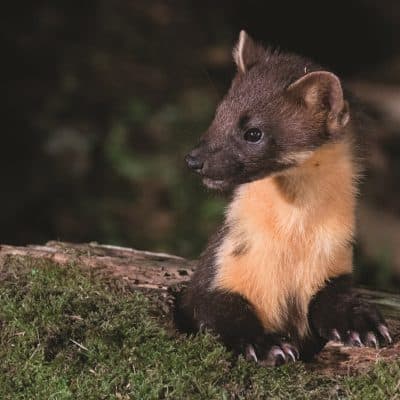 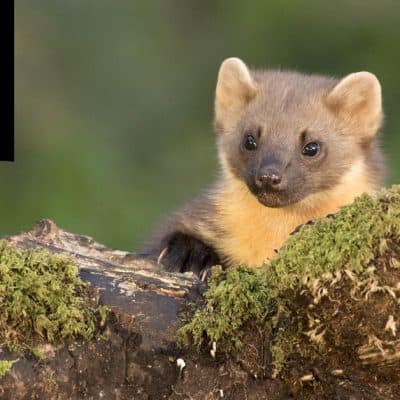