What is a Willow Tit?

Small, stocky and quietly coloured, this is the UK’s most threatened resident bird. Since the 1970s, Willow Tits have declined by 94% and lost 50% of their breeding range, leaving them extinct in most of their former haunts in the south and south-east of England.

They are remarkably similar in appearance to the similarly scarce Marsh Tit (Poecile palustris), so much so they weren’t separated as species until 1897 in the UK. Unlike Marsh Tits, Willow Tits occupy damp scrubby woodland and post-industrial regeneration scrub on old pit tips. They characteristically excavate their own nest hole in standing rotting wood and will create a new hole for each brood they have, which is mostly restricted to just one.

Their diet is made up mostly on invertebrates, particularly crane fly, which are more abundant in damper environments. Over winter, they will feed on seeds and berries, occasionally visiting garden feeders, though they will have made a food cache in the summer and autumn to feed on throughout winter.

Willow Tits are a sedentary species and will not readily travel long distances, especially across open landscapes, preferring to keep to dense scrub or hedgerows within a limited home range. Habitat fragmentation, loss of connective habitat such as hedgerows and reduction in quality of damp young woodland have all contributed to Willow Tit decline. Their preferred habitat of scrub in post-industrial areas are often seen as habitat of little ecological value and not worthy of conservation effort. Without intervention, these habitats mature over time and become unsuitable for early successional species such as Willow Tit and other small birds.

A decline in habitat quality also means their choice of nest site, standing deadwood low to the ground, becomes more vulnerable to predators such as Great Spotted Woodpecker, whose numbers have increased by 314% since the 1970s. More competitive species like Blue Tit and Great Tit can also easily overthrow Willow Tit from their nest holes which often results in a loss of brood. The excavation process is long and exhausting, and if they lose a brood, a pair may not have the energy to try again that year.

How we helped the Willow Tit

This Back from the Brink project, led by Yorkshire Wildlife Trust and the RSPB, helped Willow Tits in the Dearne Valley by ensuring there is good habitat for them, and improving linkage between patches through interventions such as coppicing and improving the structure of woodlands. Deadwood logs have been strapped to living trees across connective areas of the Trans-Pennine Trail to increase nesting opportunity for Willow Tits.

Annual surveys have collected population data and distribution across the project area, which continues to show a decline. However, we now have a better understanding of the habitat characteristics used by Willow Tits and how far they travel between patches. Using state of the art radio tracking technology, we have collected data which shows that Willow Tits need a mix of vegetation heights and will usually remain within a 3-hectare home range, though they could need up to 7 hectares of habitat to sustain a breeding pair. This data has fed into a landscape management plan which will be used by land managers in the Dearne Valley to continually improve habitat for and monitor Willow Tits.

A Willow Tit handbook has been produced which will be accessible for land managers to implement best management practices for Willow Tit. This is the first comprehensive document for this species and is underpinned by our research.

The Dearne Valley Wetlands has been designated a SSSI in part for its breeding Willow Tit population. This is only the second SSSI designation in England which has Willow Tit as a separate feature and has been made possible by the research through Back from the Brink. 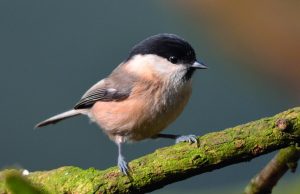 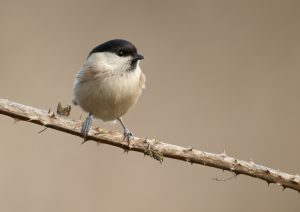 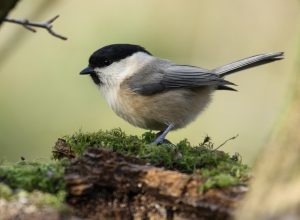 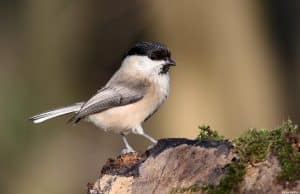 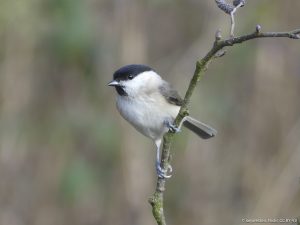 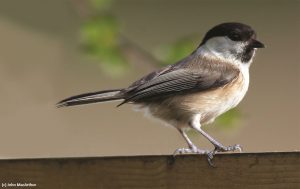 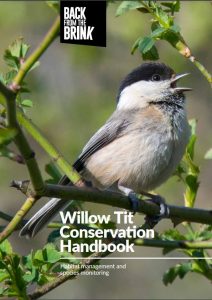 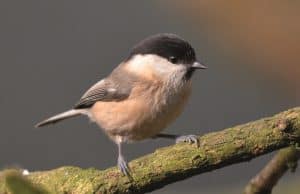 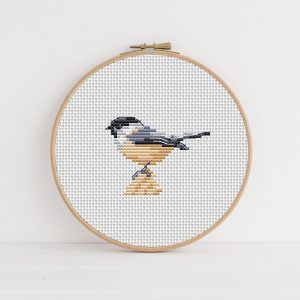 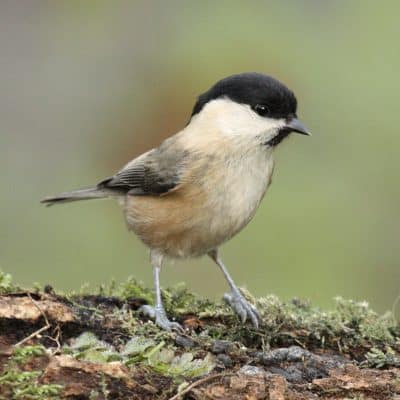 Today’s the day I dreamt about for 20 years! 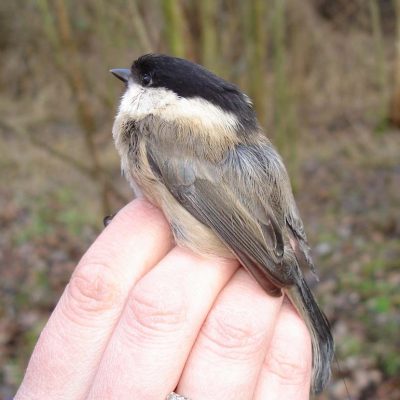 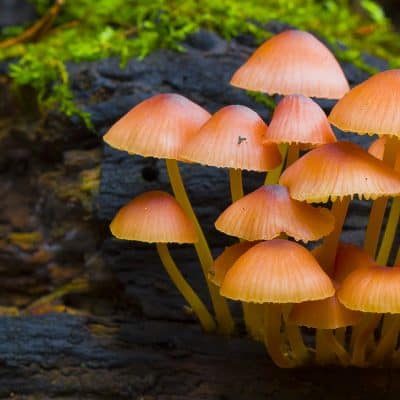 CANCELLED: We Are A Many-Bodied Singing Thing 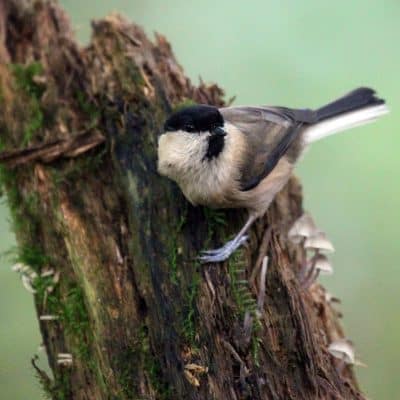