What is a Barberry Carpet Moth?

This medium-sized moth is a victim of collateral damage. Its caterpillars feed on Common Barberry, Berberis vulgaris, a shrub of hedgerows and woodland edge. This was a host for wheat rust fungus, and so was almost eradicated to protect wheat crops. Rust-resistant wheat varieties have solved this problem, but almost too late for the Barberry Carpet Moth. The species has been recorded over southern England and as far north as Yorkshire in the past.  Now there are believed to be just ten populations left, mostly in Wiltshire, with colonies also in Gloucestershire, Dorset and Oxfordshire and introduced colonies elsewhere.

Common Barberry is now scarce following the eradication efforts on farmland. It’s not clear if Barberry is native, but it has been long established in the wild in the UK, and is of course of great importance to this rare, native moth as well as other species including the Scarce Tissue moth and the Barberry Sawfly. Until the plant’s populations recover, the moth’s populations are vulnerable.  Timing of Barberry hedgerow management is also crucial – highest densities of larvae are found on bushes not trimmed until late autumn and cutting hedges during the summer when caterpillars are present could easily damage a population.

How we have helped the Barberry Carpet Moth

This Back from the Brink project focused on strengthening the remaining populations of the moth in north Wiltshire, Gloucestershire and Dorset.  We have linked up the extant colonies in Wiltshire and Gloucestershire by finding new locations for planting between these sites and by additional planting at or very close to the colony sites for the moth.  In Dorset, we hope to have strengthened the population by additional planting on and around the one remaining site for the moth.  We have planted over 4000 Barberry plants over the 4 years of the project in these areas.  It takes a while for the plants to grow large enough to attract the moth, so we hope to see an increase in populations and to find the moth at new sites in the coming years.

A major factor in the rarity of the moth is the fact that its sole foodplant Berberis vulgaris is relatively uncommon compared to its former distribution in the UK.  A particular stem rust Puccinia graminis can spread from wheat and barley crops onto Barberry plants if they are in close proximity, and then spread further.  As a result, much Barberry was been eradicated from hedgerows in the past.  We have been keen to address the needs of the moth whilst ensuring that our plantings never pose a risk to arable crops.  We have therefore worked closely with crop scientists and ensured that we planted far enough from crops to ensure that if this stem rust was to re-emerge in the UK, there shouldn’t be a risk of it spreading onto Barberry.

We worked closely with landowners at existing colony sites and approached new landowners and communities to find suitable planting sites.  We had 60 landowner meetings in all where general management advice was provided for encouraging moths and other wildlife, including advising on hedgerow management and pruning Barberry to avoid disturbing larvae.

We collaborated regularly with Forestry England, the National Trust, the Woodland Trust, Wiltshire Wildlife Trust and Dorset County Council, creating suitable habitat for the species through clearance work and planting with staff and volunteers on their sites. We worked closely with the Butterfly Conservation local branch volunteers for Dorset, Wiltshire and Gloucestershire and many volunteers were regularly involved in that way.  We also worked with existing volunteer groups at the Cotswold Canal Trust and the Malmesbury River Valleys Trust.

Through parish newsletters and articles we sourced lots of extra planting locations on private nature reserves and in gardens.  Some community spaces such as churchyards, village halls and school grounds now have Barberry plants too.  In all we have planted on 166 sites, many of which have several sub-sites.

Lots of volunteers have been involved with growing Barberry plants from seeds or cuttings, and seeds and germination advice have been sent out to landowners living outside the target planting areas so that we could encourage more suitable habitat to be created over a wider area.

The colony sites are surveyed annually for larvae, noting presence/ absence of the species and to ensure that any problems are identified and resolved.  Although the results don’t show any increases as yet, many of the plants are still too small to attract the moth.  We do expect to see colonisation of new sites in the coming years.

We ran 7 public moth trapping events to raise awareness of moths in general, and to introduce people to the project.  These were a great way to find new planting locations as so many people were keen to help the moth on their own land.

We have secured a future supply of Barberry plants in the project areas by providing seeds and planting advice to plant nurseries and volunteer growers.  We have also produced a factsheet about Barberry and its importance for wildlife.

We hope that the future of the Barberry Carpet is far more secure in the UK and look forward to a future increase in populations and the discovery of new colony sites. 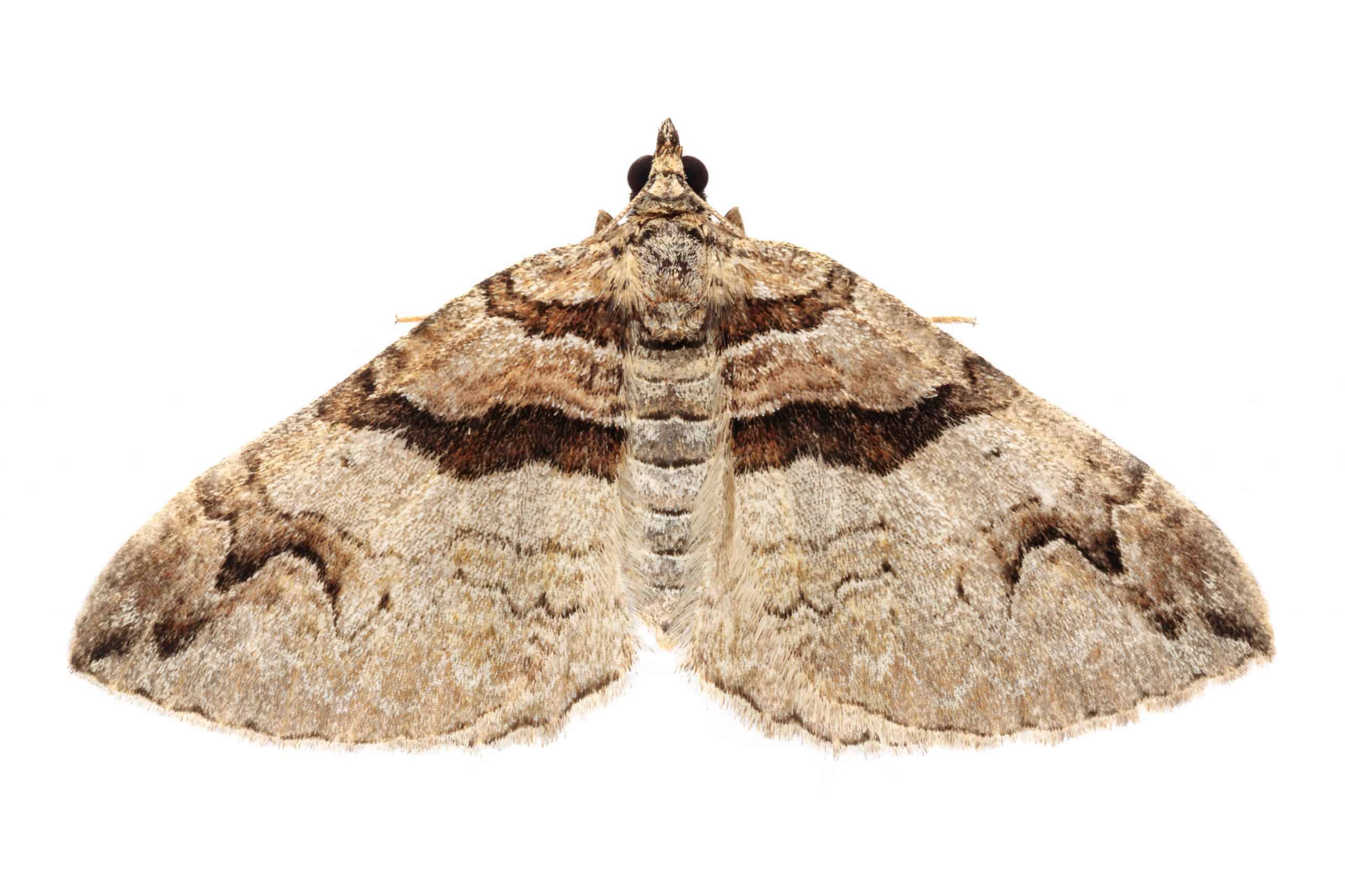 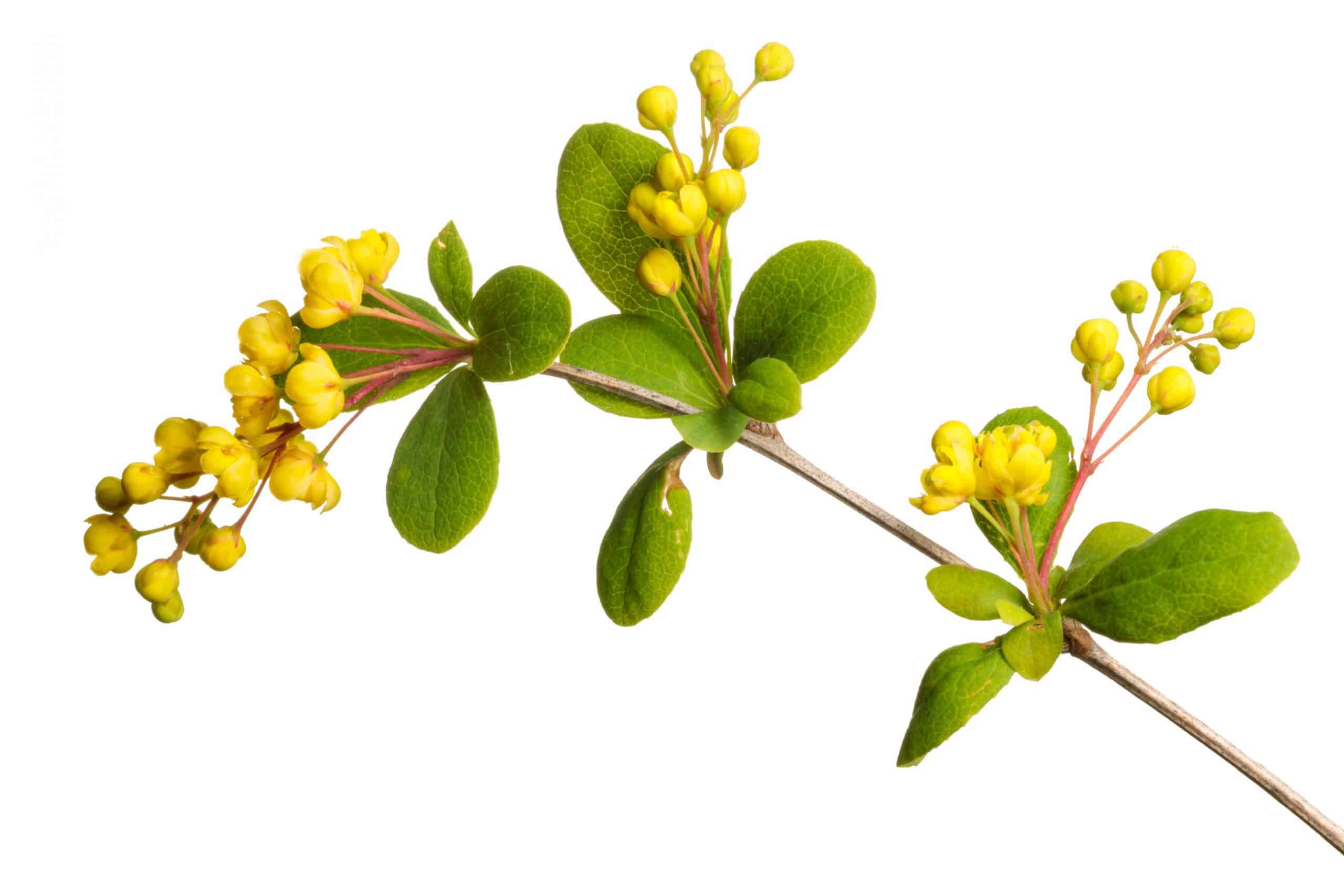 How to make a Lantern 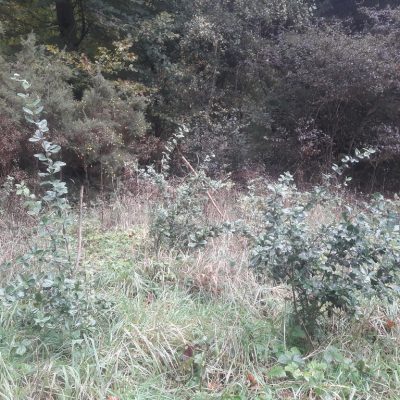 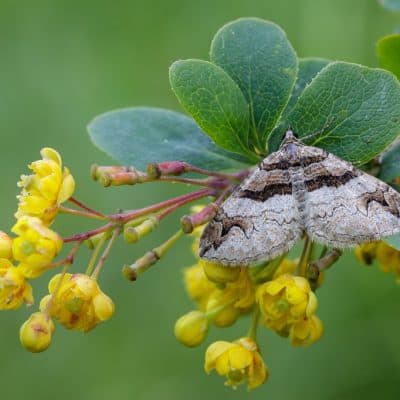