Skip to content
World population covers only
0.16m2
Extinct in other country
Now found
Only
in Cornwall

A type of moss that was first discovered in 1963 and only recognised as a separate species in 1976. It’s currently only found at three sites in the world.

Its current homes are former 19th Century metal mines; Phoenix United Mine and Crow’s Nest, on the edge of Bodmin Moor and Mountain Mine at Allihies in Co Cork, Ireland.

Why is it in trouble?

Cornish path-moss is essentially its own worst enemy. Because of its ability to colonise these soils, it kick-starts vegetation development – succession – paving the way for other species to colonise that then out-compete the Cornish path-moss. It is dependent on a continual availability of bare open ground, which would have been abundant whilst the mines were operational but is much less frequent now. Because of this it has been in a slow long-term decline, probably ever since mining ceased.

How we have helped the Cornish Path-moss

This Back from the Brink project, led by Plantlife, has created new areas of bare ground for Cornish path-moss based on trial management that happened in 2015. These trial management areas were surveyed at the beginning of the project and it was shown that they were really successful at creating the right conditions for the moss, so the project did more of the same. This new habitat should provide the right conditions for the next 5-10 years. Alongside this, we have looked into what makes the species tick, investigating the exact soil conditions and how the populations vary year-on-year, both in response to management and in areas without any management. The project has also searched for it on other old mine sites on Bodmin Moor and further afield, but without success. As is often the case, it seems very rare species are genuinely very rare! In the hope that other populations may yet be found, the project produced an inventory of Cornish mine sites as a means to identify more sites to survey in the future. Because of its risk of extinction, and as an ‘insurance policy’ there are samples of Cornish path-moss in cryogenic storage at Royal Botanic Gardens Kew, the project has worked with specialists to start to look at how we would go about taking this material out of storage and repatriate it to the wild. Sadly, the COVID-19 pandemic put paid to much of the projects public engagement work e.g. an exciting project with photography students at Falmouth University started shortly before the pandemic struck, but an online workshop was organised and gathered together everyone with an interest in Cornish path-moss to discuss next steps.

What we’ve achieved for Cornish path-moss 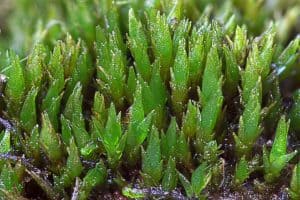 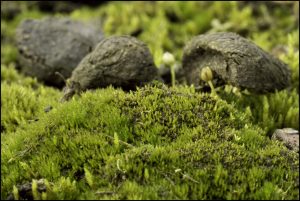 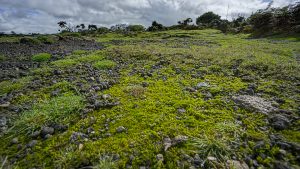 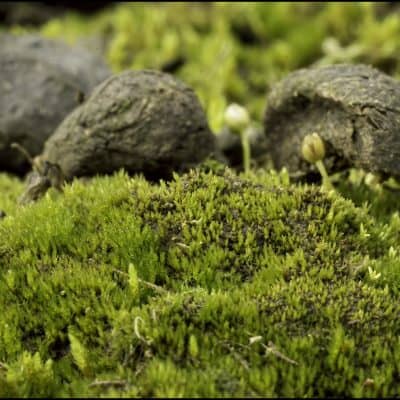 The mystery of the Cornish Path Moss… 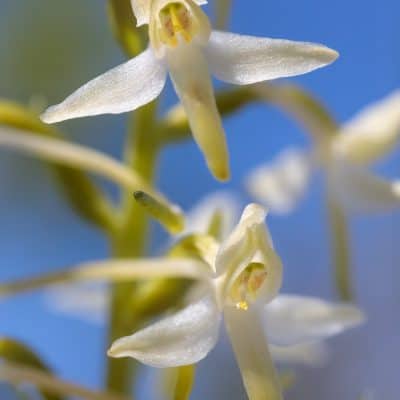