What is a Field Cricket?

These remarkable creatures are among the rarest and most threatened invertebrates in the UK. They are 2cm long and chunky, black or brown with striking yellow wing-bases. They can’t fly, but can walk up to 100m a day. Their wing markings resemble intricate wrought-iron work, and the males make a loud call to attract a mate using “harps”, modified veins on their wings.

The grassy heathland in Surrey, Sussex and Hampshire, where the crickets live and on which they depend, has been greatly depleted by forestry and other land use changes.  In the 1980s, there was just one group of fewer than 100 individuals left in West Sussex. Despite successful heathland restoration and reintroduction projects, the current six populations are still very isolated and vulnerable.

How the Field Cricket has benefitted

This Back from the Brink project ran from 2017-2021 and was led by the RSPB, working on heathland restored from conifer plantation at RSPB’s Farnham Heath Nature Reserve in Surrey, and Pulborough Brooks Nature Reserve in West Sussex.

The project has increased the resilience of the Field Cricket population in England by extending the area of suitable habitat at Pulborough Brooks by 10ha and by releasing crickets onto the restored heathland to start to establish a new population. We have removed scrub, bracken and bramble, scraped off the surface mulch and created patches of bare ground. This provides stepping-stone between two existing Field Cricket sites to the east and west of Pulborough Brooks making it easier for the crickets to disperse and the populations to join up.

The project has also maintained 41 ha of Field Cricket habitat at RSPB’s Farnham Heath in suitable condition and has started to establish a new sub-population in the northern part of Farnham Heath, making the population less vulnerable to being wiped out by a fire or other catastrophic event.

As a result of the project, more people are aware of the plight of the Field Cricket and the importance of heathland habitats to a range of threatened species. More than 700 people attended events run by the project such as Heathland Safaris, walks and talks and informative workshops. Almost 400 volunteers have helped manage the heathland, assisted in the translocations and monitoring, and helped organise public events. The project has featured widely in the media including on BBC Spring Watch. A unique music and literature event included the world premiere of a new piece based on slowed-down recordings of Field Cricket song and readings from Gilbert White and John Clare about Field Crickets and their heathland habitat.

The work to increase the robustness of the Field Cricket in England will continue, by working with neighbouring landowners to establish suitable habitat in areas surrounding the reserves, to enable the population of Field Crickets to further extend. 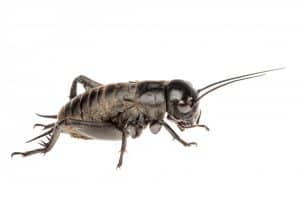 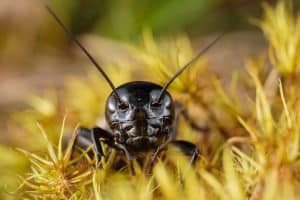 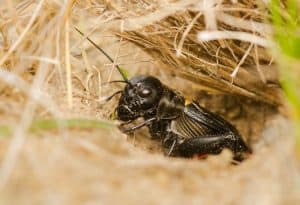 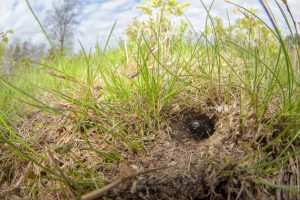 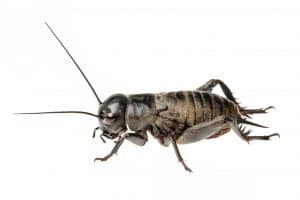 Species reintroductions and translocation as well as habitat creation of early successional areas. 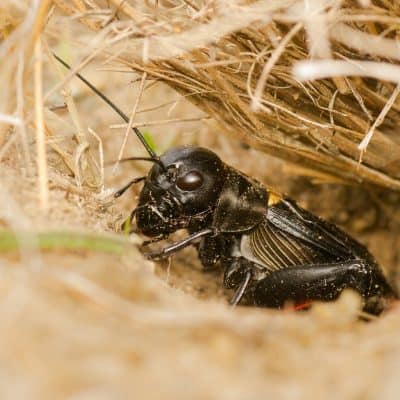 Gilbert Would Have Been Pleased! 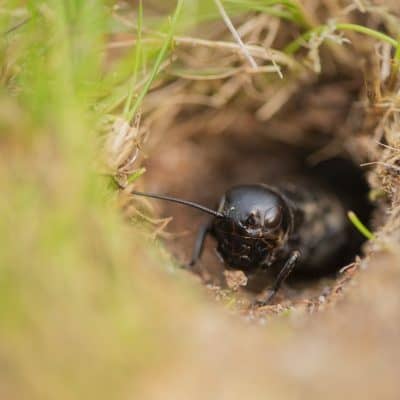