What is a Ladybird Spider?

This colourful creature lives on lowland heathland, building vertical, silk-lined burrows, crowned with a silk canopy which they use to ambush the insects they feed on. Females and immature males are mostly black; the males develop that glorious red abdomen with black spots once they are ready to breed.

The Ladybird Spider depends on lowland heathland, but so much of this habitat has been lost over the last century, for forestry, farmland or built on. For over 70 years, the spider was thought to be extinct in Britain, until a few were discovered at a single site in Dorset in 1980. Conservation work means there are now 19 populations and nearly 1,000 individuals, but it is still very vulnerable.

How we helped the Ladybird Spider

This Back from the Brink project ran from 2017 - 2020 led by Buglife with RSPB, Amphibian and Reptile Conservation Trust, Dorset Wildlife Trust, Natural England, Forestry England, National Trust, British Arachnological Society and Lifeforms as partners. Five new populations of the Ladybird spider were created by translocating the precious spiders into new areas of habitat, increasing the total number of populations to 19. Importantly, populations of Ladybird Spider across Dorset were monitored and management introduced to open up their heathland habitat areas and help the spider to not just thrive, but slowly spread across their sites.

Land managers and a small number of carefully selected volunteers have been trained on how to manage a site that contains a population of these spectacular and very special spiders. To engage the local community and a wider audience  with the conservation story of this iconic heathland species in new and innovative ways, we created an educational Ladybird Spider web installation at RSPB Arne where the public can walk through the lifecycle of the spider, and developed an outreach pack for our partners to help promote its story. 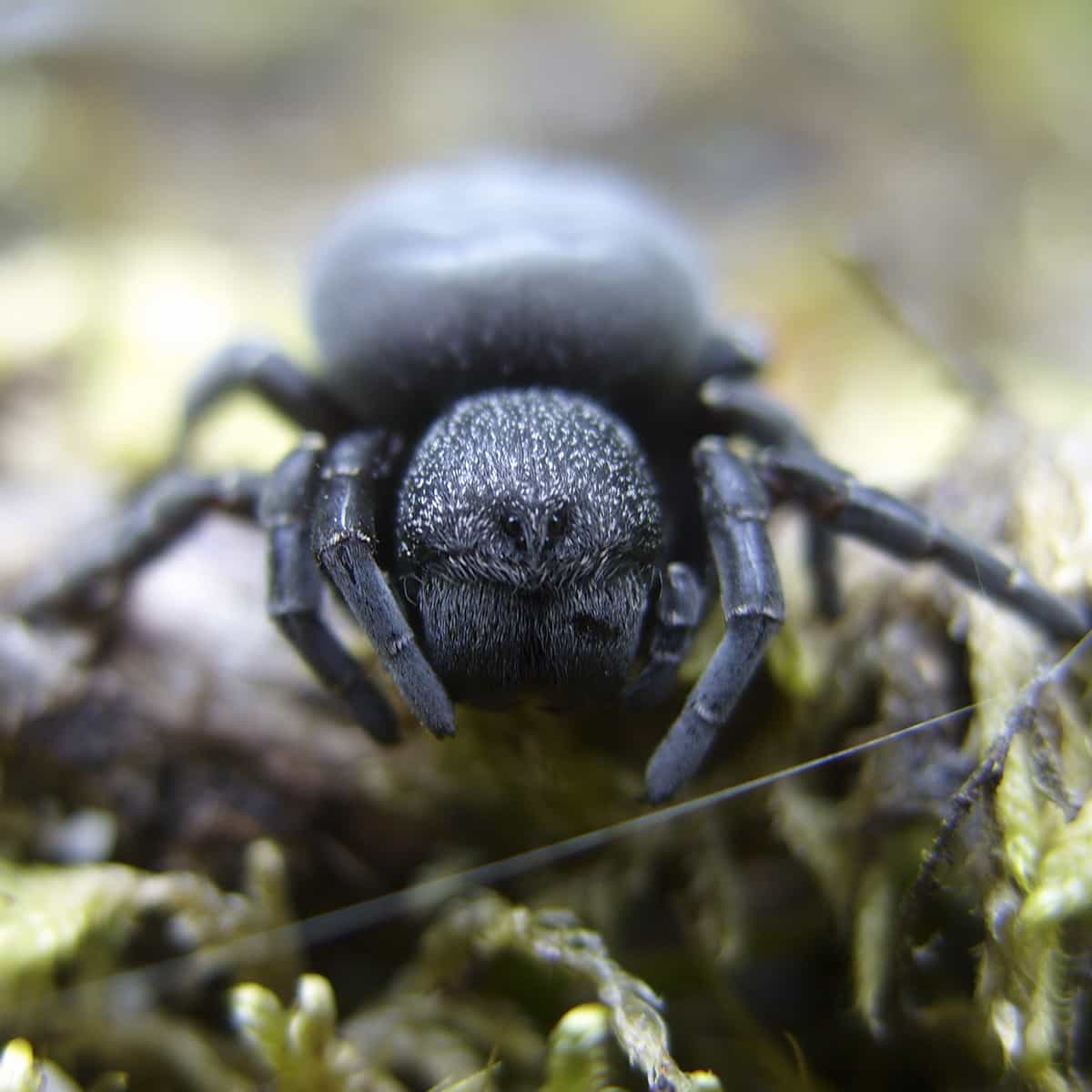 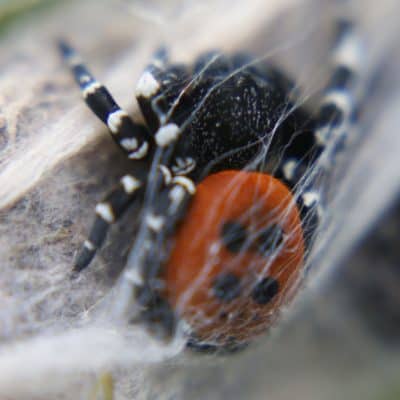 The secret world of spiders!

There are currently no events in this category. 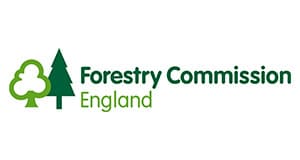 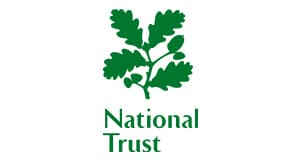