What is a Little Whirlpool Ramshorn Snail?

Its name is surely bigger than the animal itself! This aquatic snail is rarely more than 5mm in diameter, but it’s one of the rarest, most restricted and most vulnerable freshwater molluscs in Britain.

It has very particular requirements; it needs unpolluted, chalky waters such as marshland ditches, with just the right vegetation. Once found in about 15 sites in south-east England, it’s now largely restricted to just three.

Loss of suitable wetlands is part of the problem, but also inappropriate management of remaining wetlands and poor water quality. They don’t like cloudy or polluted water. It’s possible that the presence of carp at some sites is a problem, as these fish tend to stir up the sediment.

How we helped the Little Whirlpool Ramshorn Snail?

This Back from the Brink project ran from 2017-2021 and was led by the RSPB at Pulborough Brooks reserve in the Arun Valley in West Sussex, one of the last three populations of the snail.

The project improved our understanding of how to manage ditches for the snail by showing that methods which retain uncleared sections of ditch are effective. By creating new ditches and spurs and enabling their colonisation from adjacent occupied ditches, we have increased the robustness of the population at Pulborough Brooks. We shared these findings with practitioners from other key areas and have directly informed over 1000 people about the project through talks, events and site visits.

We’ve shown that the snail does not like ditches that are full of suspended silt and we’ve tried to reduce this by removing vagrant carp but with limited success. We’ve also found wider issues of poor water quality and lack of flow across the Brooks and are working with Natural England and the Environment Agency to address this. 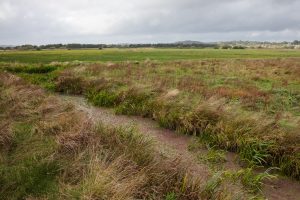 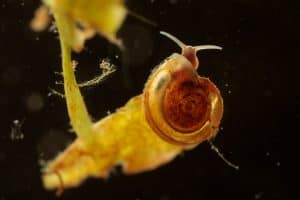 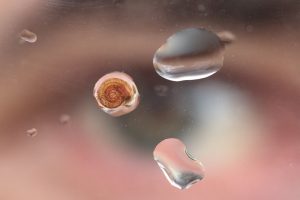 To find out more or request project reports 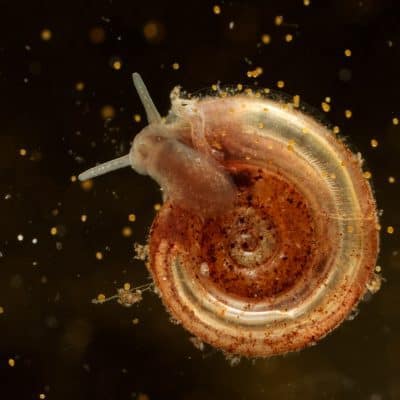 Celebrating Another Year of the Little Whirlpool Ramshorn Snail