What is a Narrow-headed Ant?

They may be small, but these ants have an important role in the heathland where they live - affecting soils, seed banks, and the other wildlife around them. Sadly, the Narrow-headed Ant is now very rare, with just one population in England, in south Devon, and without urgent action we could lose it altogether.

Losses of heathland to development, disturbance, scrubbing over of habitats and to commercial forestry, have all played a part. The ants cannot move very far, so populations on tiny patches of habitat become isolated. There are a number of different influences on the raising of queens, dispersal and generating new nests, which are not fully understood.

How we helped the Narrow-headed Ant

This Back from the Brink project ran from 2017 - 2020 led by Buglife with Devon Wildlife Trust as partners. Open areas within heathland habitats were created, connected together, and maintained on the three project sites by DWT and hardworking volunteers. Over 50 people were trained in surveying and identifying nests and ant species groups. Narrow-headed Ant nests, and their activity through the season, were intensively monitored by volunteers, filling gaps in knowledge about the species’ ecology and behaviour, and making several new discoveries and observations.

Significant first steps have been made towards gaining a more secure future for the Narrow-headed Ant, now with much greater understanding of dispersal and nest colonisation. The Back from the Brink project was instrumental in developing practical methods for nest translocation, and new techniques setting up pioneer nests, at other locations. Experimental nest colonies have been trialled on the two planned introduction sites.

Nest Quest, a community-led survey for wood ant nests, was created as part of the project, an opportunity to discover and find out about wood ants, their fascinating life histories, and the part they play in woodland and woodland edge wildlife communities. Nest Quest materials and resources continue to be available, so that everyone can still take part, enjoy wood ants, and get creative with ant-themed crafts in the future. 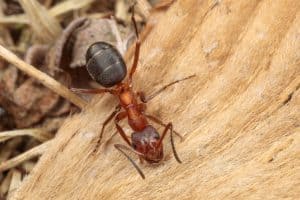 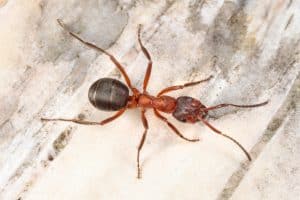 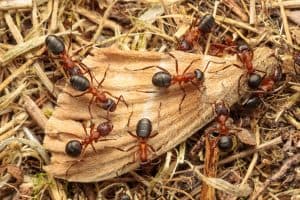 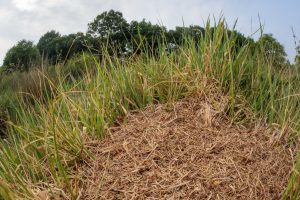 Build Your Own Narrow-headed Ant

Turn your Narrow-headed Ant into a Magnificent Flying Machine here:

You can also make your own Narrow-headed Ant mask with these very simple instructions and basic materials: 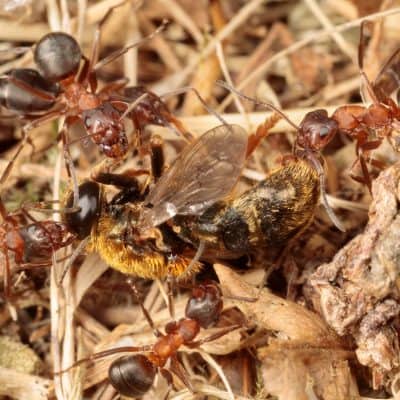 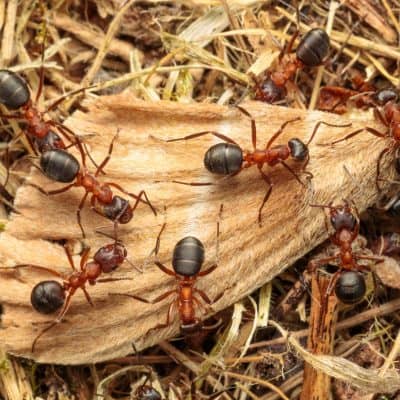