What is the habitat for Shifting Sands?

The Brecks straddles the Norfolk and Suffolk border. It is one of the most unusual landscapes in lowland England, with vast conifer plantations and large arable fields edged with lines of crooked pines. It developed from an ancient landscape of sandy, chalky soils, wide open heaths, sheep walks, medieval rabbit warrens and shallow river valleys. This is one of the most important areas for wildlife in the UK, including birds such as the Stone Curlew, Nightjar and Woodlark.

Like many semi-natural areas in this country, the shifting sands of the Brecks and its special wildlife are under threat. During the 20th century, an estimated 76% of its heaths and grasslands were converted into cropland and commercial forests. The remaining heaths are fragmented and require ongoing management to guarantee the open, nutrient-poor conditions required by so many Breckland species.

What did we do to save it?

The Shifting Sands project ran from 2017-2021 and was led by Natural England in partnership with 9 other organisations working together to deliver on four key elements: forest corridors, keystone species, rare plants and beetles, and outreach.

Habitats have been restored across 12 key sites; 4.5km of forest rides have been widened and disturbed to increase biodiversity. We  provided wildlife corridors as well as creating bare ground plots for the rare plants that thrive in these conditions. Rabbit habitat enhancement plots were trialled to encourage rabbits to set up home on Breckland grasslands.

Grassland management regimes have been changed and a new County Wildlife Site designation secured to protect Field Wormwood and its associated beetle, the Wormwood Moonshiner. 110 individual rare plants (Field Wormwood and Prostrate Perennial Knawel) have been reintroduced across 9 sites.

The habitat management that we have carried out not only provided an increased abundance of plants like the Field Wormwood and Prostrate Perennial Knawel, but also Basil Thyme.  As a direct result of these works we have also recorded an increased number of invertebrates like the Wormwood Moonshiner, Lunar Yellow Underwing and Five-banded digger tailed wasp.

Taking this project into the local community provided 415 volunteers who between them gave 640 days to the project, contributing a huge amount of important species data. 4831 people have been engaged directly through talks, school assemblies, family fun days and workshops; and over 20 million people have been introduced to the Brecks through appearances on Countryfile and BBC radio, in Guardian, Telegraph, and BBC articles.

The legacy of this project goes beyond the ecological impacts, it includes volunteers that will continue to monitor species. Future projects will be able to build on Shifting Sands data, contributions to the historical and archaeological records of the area, and increased public appreciation of the unique wildlife of the Brecks.

We hope that the work carried out in the Brecklands by this project will secure the future of the species that call it home. 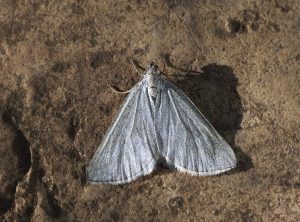 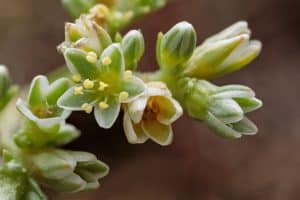 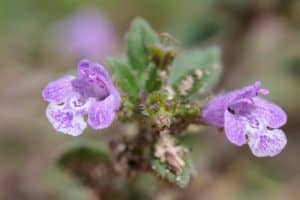 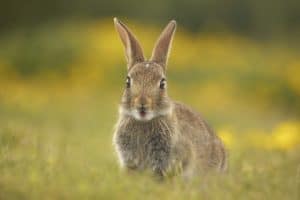 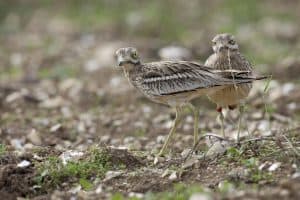 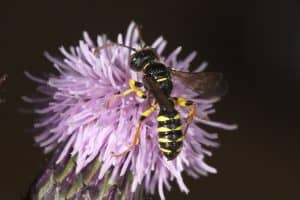 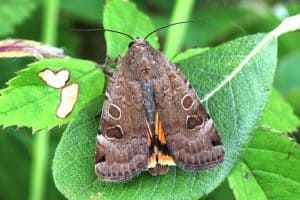 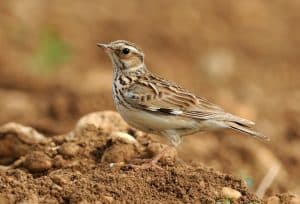 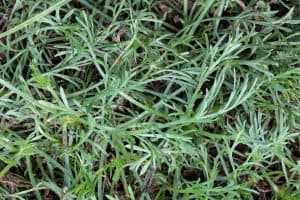 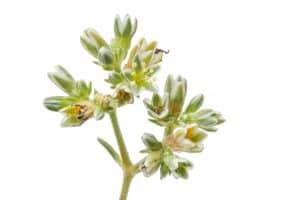 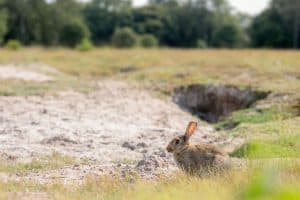 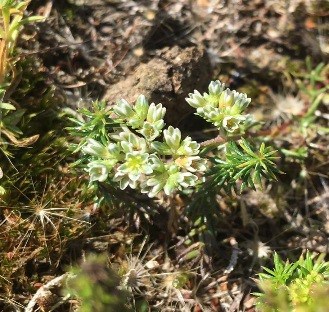 Over the brink in the Brecks 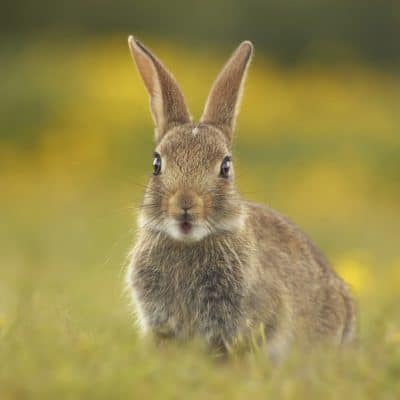 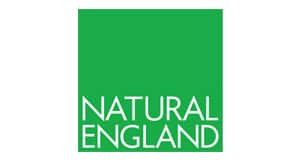